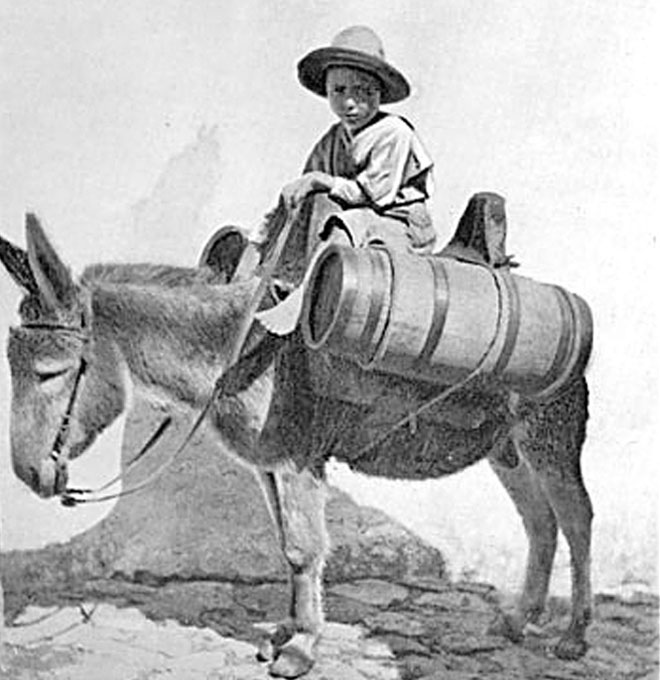 Volume Three of, Then, There Were Mines, investigates how water was harvested in this arid region, and examines the impact of modern-day farming on this precious resource.

Then There Were Mines - Volume 3

Water - Too little, too much 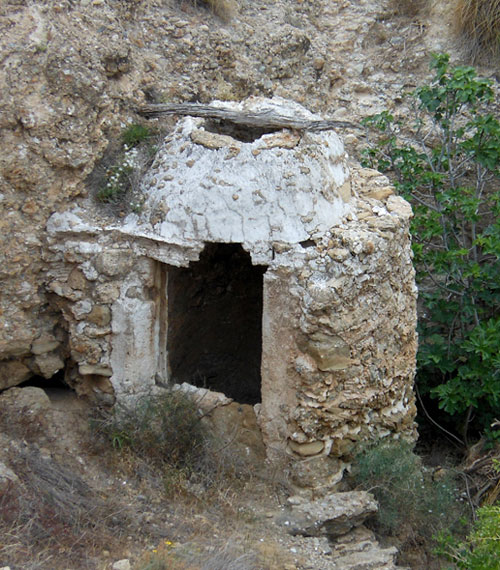 Water has flowed through this volume, sometimes too little of it, sometimes too much. Too much toxic thermal water from underground, contaminating wells. Too much sea water encroaching on one desalination plant and too much flood water affecting another. Not enough ground water for wells, not enough rainwater to fill the balsas and aljibes.

Taking a stick to the donkey 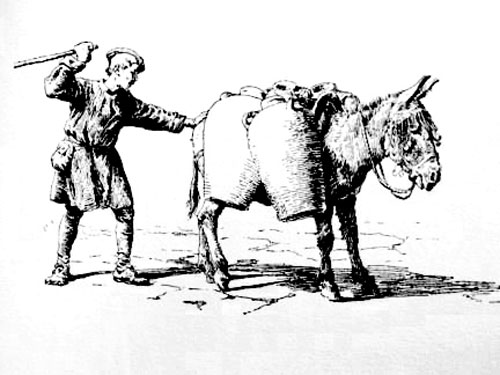 Always this battle against water, and on the horizon a battle for water. As the rise of industrial scale horticulture demands more and more of it, Spain’s water transfer system is struggling to meet those demands. Just as the mine owners were reluctant to pay for mine de-watering, field owners are now reluctant to pay the price of agricultural water.

Global warming is affecting the pattern of rainfall, longer periods of drought followed by devastating floods are becoming the new norm. What the future holds for this fascinating corner of Spain is anyone's guess, but please tread lightly as you explore this increasingly fragile environment.

But taking a stick to a pipe? 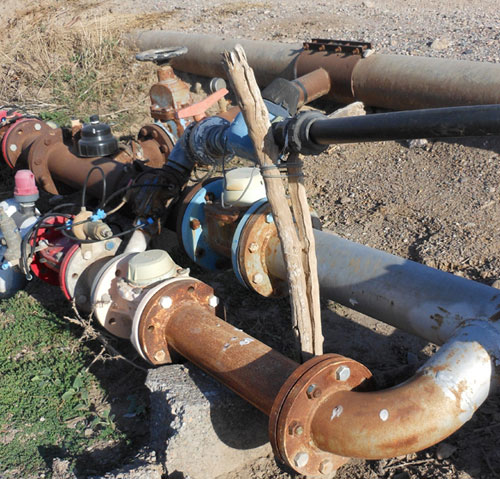