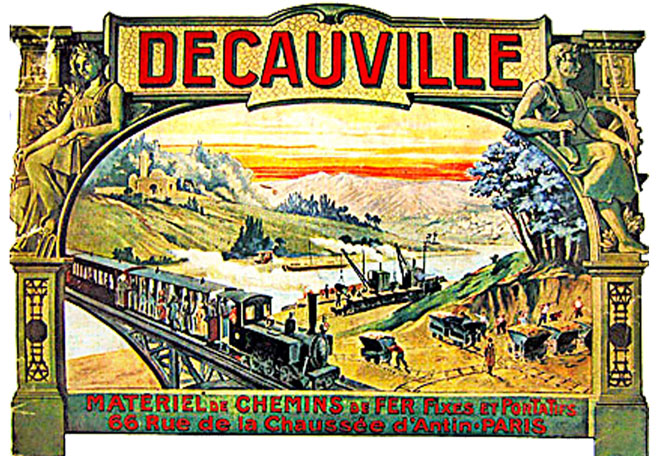 La Compañia de Águilas were responsible for the first steam railway in the Province of Almería. It ran from the Las Rozas area of Las Herrerías to Palomares along the banks of the Almanzora river. It was short lived, the mighty Almanzora in full flood saw to that!

By contrast, Luis Siret's Las Rozas to Villaricos railway was to last 60 years. So too was the magnificent mechanised loading pier or cargadero that he built in Villaricos. The secret of the railway’s success was Decauville, but you need to read on to find out more!