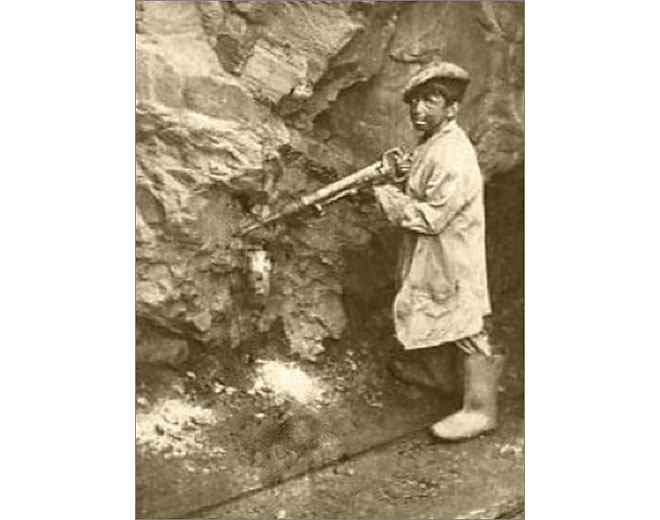 The most distressing aspect of the 19th and 20th Centuries has to be that of child labour. One third of the workforce in the mountains were children, working both above and below ground. Their treatment at the hands of their capataz, or overseer, shocked even the most well-travelled of mining engineers.

The poor layout of the mines made laying rails for ore carts impossible, but not to worry, the army of children, with ore in baskets chaffing their backs, could be used instead.