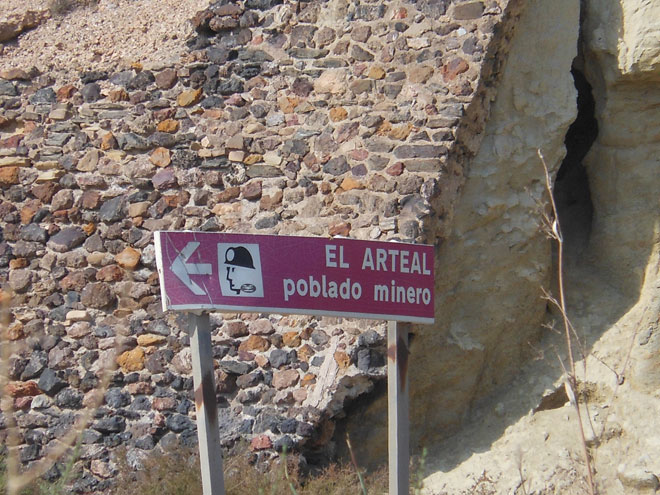 In the aftermath of the Civil War, Franco wanted an economy which was free from foreign domination. The Instituto Nacional de Industria set up a public limited company Minas De Almagrera Sociedad Anónima, or M.A.S.A. for short.

Its purpose was to resuscitate the near terminal mining industry. They drove the Santa Barbara Tunnel from virtually one end of the Sierra to the other, in order to access the mines. Some five kilometres of tunnel linked a hundred and thirty mines either directly, or via adjacent workings. So why was it all so short lived? The answer is here.